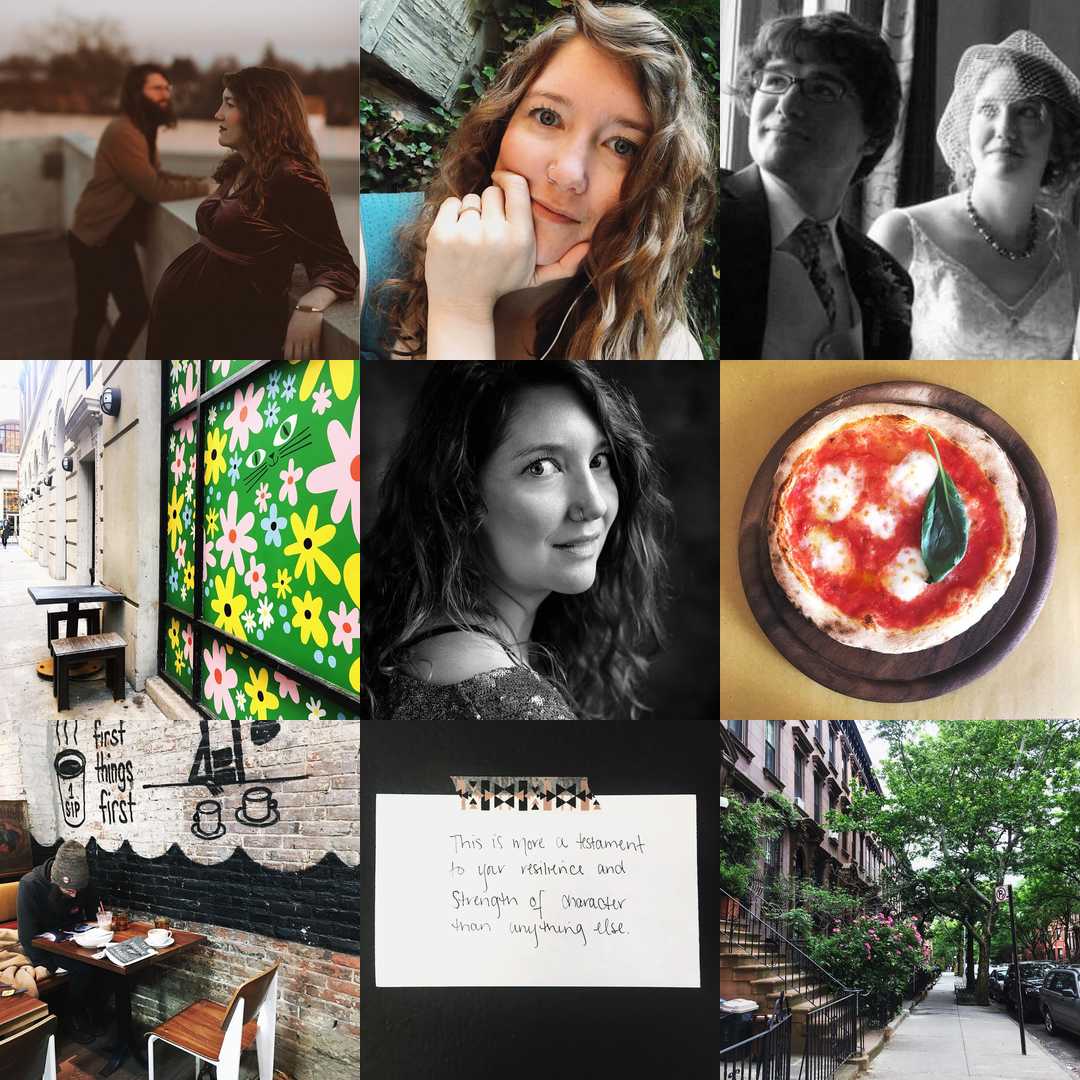 I’m not sure I was really present for this year, and I am still stunned by it. Last year, I was in too much of a difficult spot to stick to my usual year-in-review format, so I copied Austin Kleon’s 100 things that made my year strategy. I’m not sure I’m ready to really write about this year (it has been a time), either, so I’m gonna stick with the listicle again. I like reading back on what I wrote then, and remembering the flashes of joy and small habits that helped me survive.