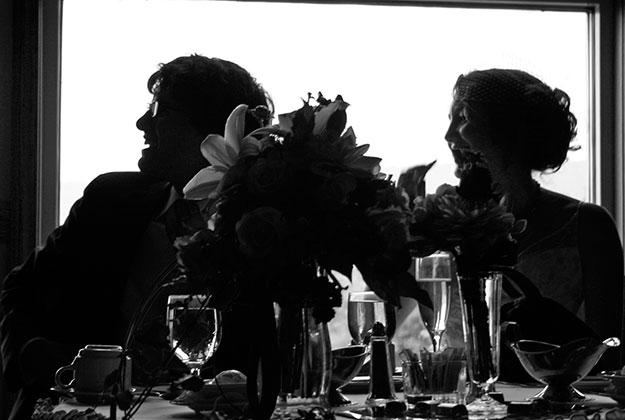 When you’re 24 and you tell people you’re approaching your second wedding anniversary, they often look at you askance. At least they do in more cosmopolitan areas of the world. This is less likely to happen in the rural spot I’m from. It’s obvious to me what the sophisticated side-eyers are thinking. Too young too young too young. Stupid stupid stupid. I wonder how that will turn out. Everyone’s suspicious. This made me self conscious for a long time. I’m still almost apologetic when telling people how long I’ve been married. But something interesting has been happening more recently.

When you’re 27 and tell people you’ve been married for five years, they look at you in disbelief, try to politely ask how old you are, and then, wistfully, tell you that’s awesome. They say it’s sweet. They are congratulatory. 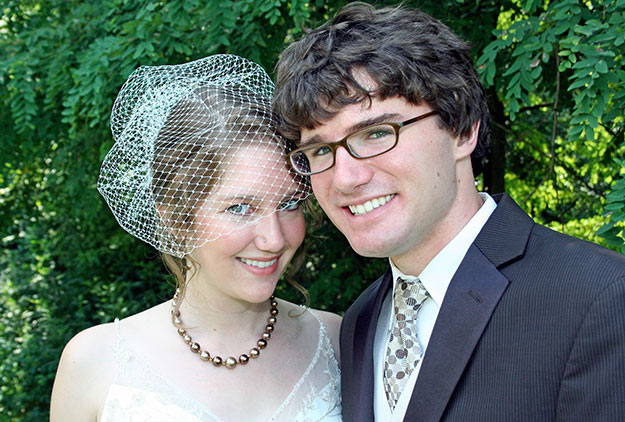 Somewhere between 24 and 27 people freak out less. Maybe it’s that five years is a lengthy enough amount of time for some things to have gone drastically wrong and your marriage to have proven its worth to the world. Maybe it’s that somewhere in their mid-twenties people start thinking about life and how short it is. Maybe they start thinking about how having a partner to deal with the mid-twenties quarter-life crisis might be nice rather than stifling.

At any rate, today is our fifth anniversary. We are 27 years old. We’ve been married long enough for some things to have gone drastically wrong (though thankfully they haven’t), and our marriage has proved its worth to us from 22 on, regardless of what it looked like to the world. I wouldn’t have done a thing differently. We’re a family, whether 6 days in or 60 years. 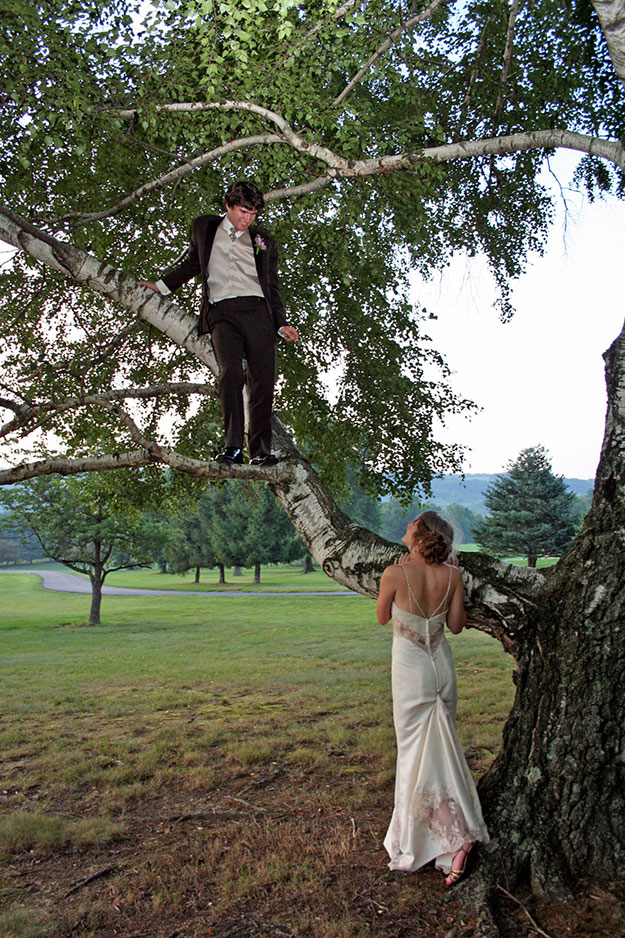