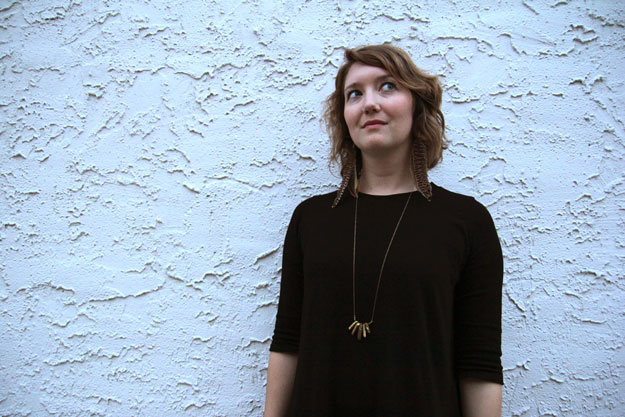 I used to be a total jeans, t-shirts, and sneakers girl. But for the past few years, I just haven’t been able to find the ones, you know?

Aside from sparkly pink things with fluffy shoe laces that I’d drag through mud on the farm, the first sneakers I remember specifically wanting were Adidas All-Stars, circa 2001. I was so excited when I finally convinced my mom I needed a pair of them with the silver stripes. Those took me mostly through middle school, even though I hated how they made my feet look when I wore shorts with them.

After looking a little bit clown-footed with the Superstars, I discovered faux skater culture via PacSun in early high school, resulting in some seriously cute white and navy Roxy sneaks that made me feel just edgy enough. Like I was cooler than the Ambercrombie kids because my shoes were so not mainstream. And I could wear them with a skirt to my after-school job at a Mennonite craft shop without feeling overly frumpy. 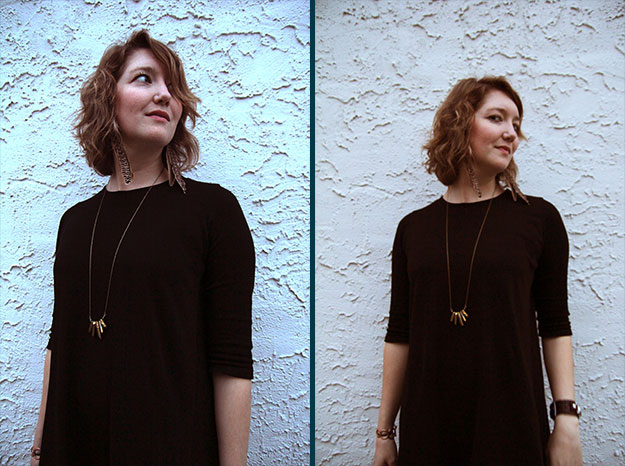 My Roxy phase was greatly outlasted by what came next: Saucony. First it was the Jazz Originals in olive and black. Then, it was the Bullet in Whisper and Forest Green. Times two. I was in love with these shoes and wore them to the ground, then bought another identical pair.

Those Saucony Bullets were my last real sneaker love. I haven’t found anything to fill their spot in my rotation until now. Behold, the Campers.

I hadn’t heard of Campers until my semester in Spain when someone complimented me on some 14 euro flats I bought at a corner store. She asked me if they were Campers. I didn’t realize how flattered I should be until much later. When a Camper store recently opened in Philly, I thought I’d take another stab at them. But they still felt too expensive and just a little to European for daily wear.

But when we were in Spain, I may or may not have popped into the Camper store in every city we stopped in, until I found the ones. Turns out, they’re cheaper in their country of origin. So, after 7.5 years of wistfully thinking about those fancy Spanish shoes I’d probably never get, I got them. Don’t worry, they were on sale. 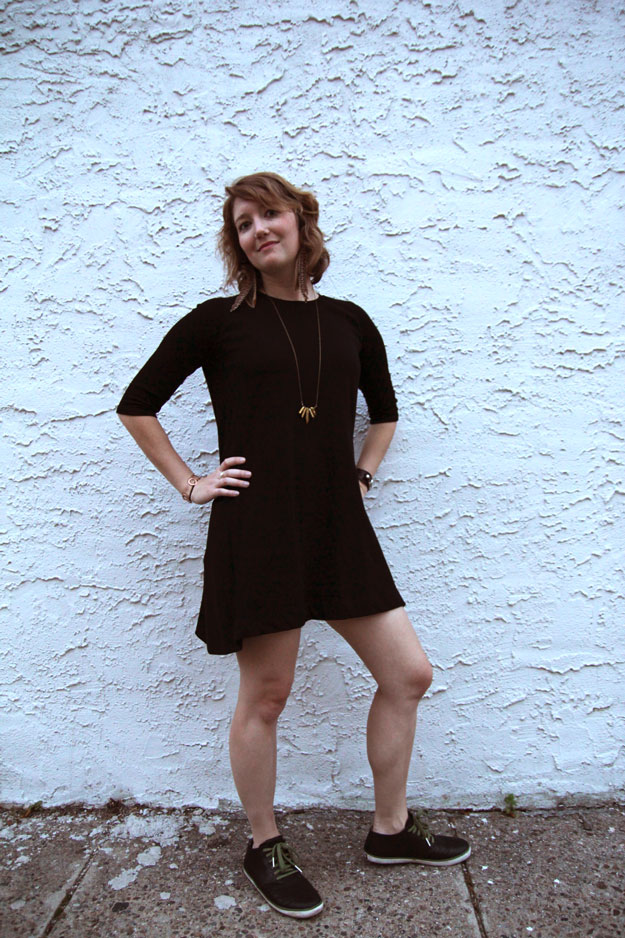