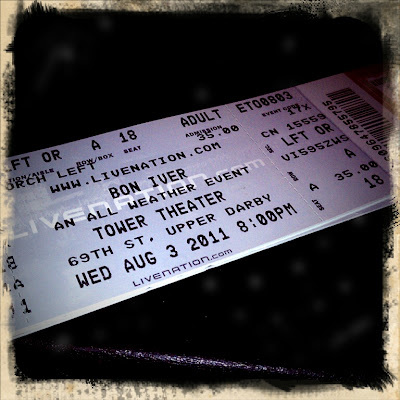 We bought tickets the day the went on sale, before the new album even came out. We decided it would be (one of) our anniversary present(s) to ourselves.
We stopped on the way down the road at Burlap and Bean for coffee and quiche. I don’t see latte art too often in these here suburban parts, oh land of Starbucks and strip malls, so I was hoping Burlap and Bean would deliver. It did. 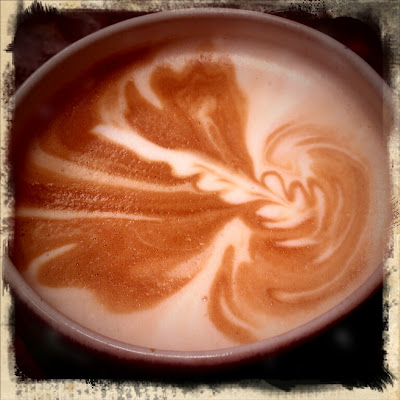 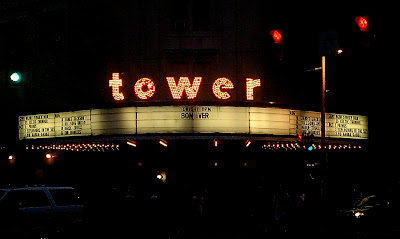 Bon Iver put on a beautiful show. The audience was fun. The range of people was really interesting. There was a middle-aged, fairly rotund, bald guy with a goatee sitting in front of me. He looked like a biker. He was so into it! He whipped his metaphorical hair with gusto to the music. I could see his jaw move as he lip-synced along. When there was a really great line, or if Justin sang something really emphatically, this guy would gesture with his arms, like he was having a conversation with someone, and the song lyrics were his side of an argument or discussion. Watching him made me happy.
The encore was Beth/Rest, Wolves, and Skinny Love, which he played like he did on the Colbert Report. Except there were sound problems, so about halfway through, he threw his guitar. Justin Freaking Vernon. Everyone cheered. He finished a capella. I loved it. We got to witness something that other audiences didn’t. It felt like a little gift, a secret he shared with Philadelphia.