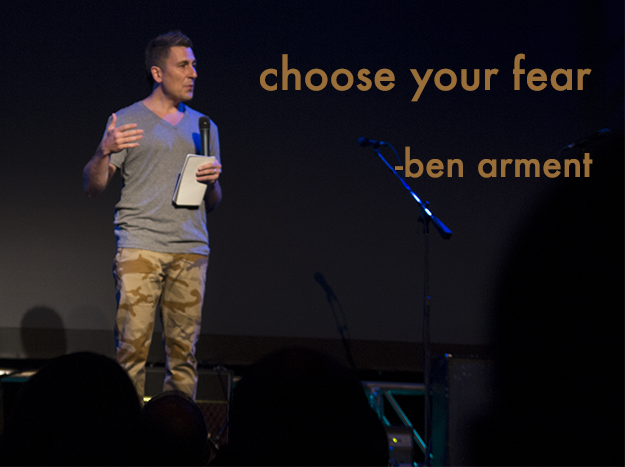 One of the advantages of waiting so long after an event to share it here is that I get the chance to look back through photos and my notes and see what ideas or concepts are still compelling to me. There are phrases or sessions from STORY that are sticking with me more than others, and those are the ones I’ll share here. (Of course, the disadvantage of waiting a few days is that memories aren’t as fresh, but I’m finding that helps me recognize which speakers or topics were more significant for me.)

So, without further ado, here’s what’s sticking with me even a couple weeks later:

Ben Arment: We’re all scared. Creatives and entrepreneurs and individuals are scared of failure, but we should also be scared of never having tried the things we dream of doing. Those two fears get to battle it out, but ultimately, we have to choose which fear to feed. Will we be held back by the fear of failure or compelled to action by the fear of never having tried? 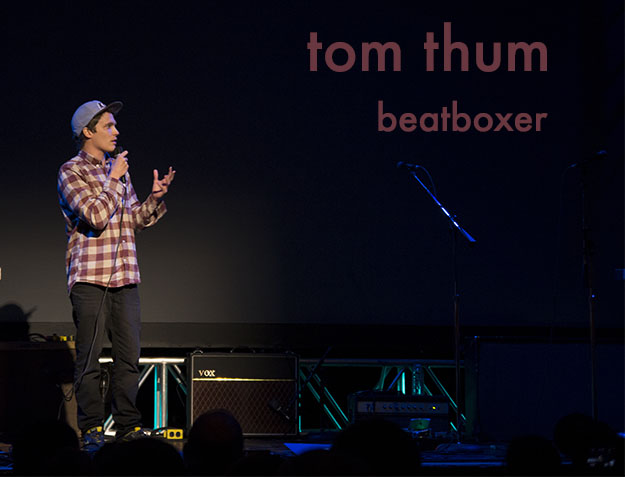 Tom Thum: This was a total treat. Professional beatboxer Tom Thum is as talented as he is funny. Actually, to call him a beatboxer is really a giant understatement. He’s more like a self-contained producer of any noise you can probably think of. I had never seen anything like this before. Rather than giving a rehearsed talk, Tom interviewed himself about what he does and how he got into it in the first place. Then, he gave us an auditory tour of his own, unfortunate and uncharacteristically young, heart attack. He gave a similar performance at TEDxSydney, which you should watch. 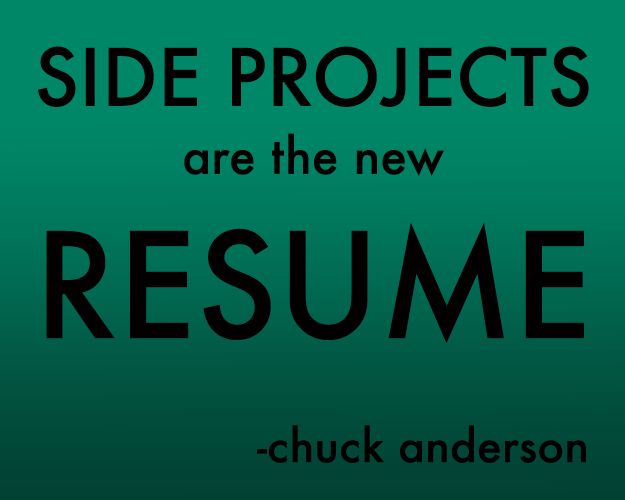 Chuck Anderson: Chuck knew he wanted to be a designer and illustrator since he was young. He started his studio, No Pattern, months after graduating from high school. His clients didn’t know how young he was, and he saw no reason to share that information with them. They were happy with his work, and he was happy to do it. Since then, he’s worked with some really amazing clients. He started by just entertaining himself and experimenting with photography and design on foggy nights in his boring suburb of Chicago. His work was born out of his play. 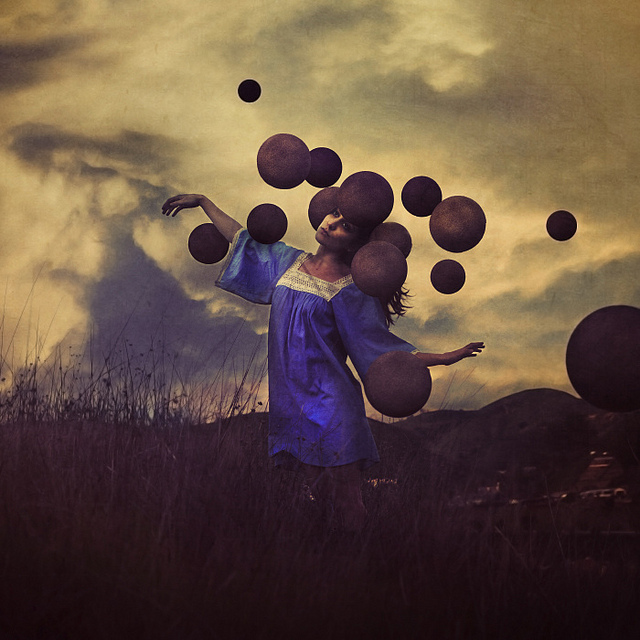 Brooke Shaden: Brooke is a fine art photographer and artist. Her images hypnotize me. I could look through them all day. Originally from Lancaster(!), Brooke went to Temple(!), before moving to LA and then Sedona. She shared some of her work and her process with us, even going to far as to set up a mini shoot during her presentation. Brooke really emphasized that you don’t need tons of money or resources to create really beautiful work. I was blown away by her resourcefulness, work ethic, and tenacity. For a long time, her budget for a shoot was just $5, yet she created some of the most stunning images I’ve ever seen with less than the cost of a latte. I hope I see more of her and her work in the future. She’s got an event in Lancaster on October 17 that I am considering registering for. 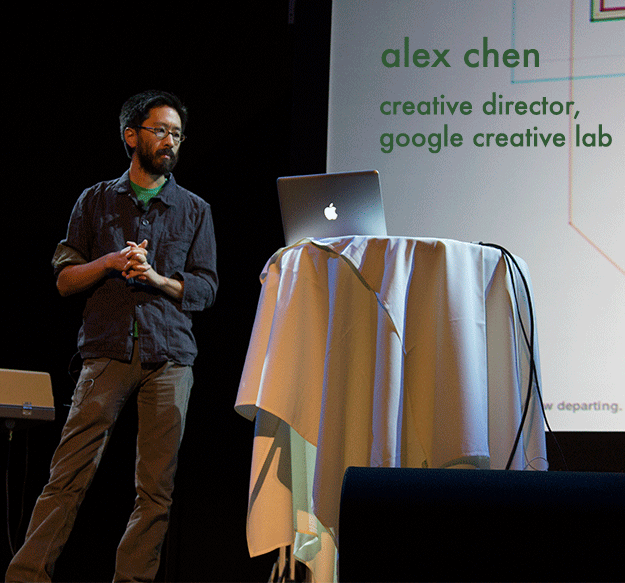 Alex Chen: Remember the Les Paul Google Doodle? Of course you do. That was born out of Alex Chen’s personal projects and interest in string physics and music visualization. During his talk, he would say things like, “And then I wondered, ‘What does a scribble sound like?'” He didn’t just wonder though. He found out, applied it in really interesting spaces (like the MTA Subway map), and shared it with the world. Be sure to explore his other jaw-droppingly awesome projects.

Overall, I was really impressed with STORY for gathering together such amazing presenters (on the whole), many of whom I hadn’t been familiar with before the conference. I wish I had more time to meet other attendees, but there was just so much to see and do during and after the conference that I missed saying hi to a few people I wish I would have met. But that’s ok. Perhaps I’ll see them (you?) there next year.