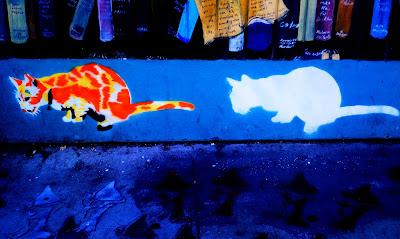 San Francisco is a city of dark and light. 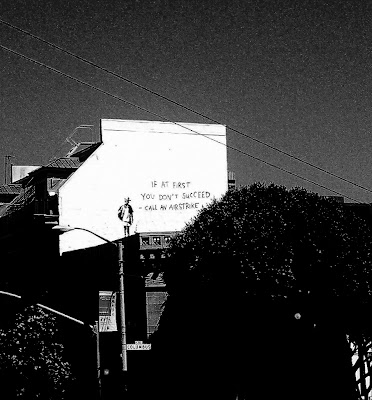 The murals were beautiful. The people and the community we found there were helpful and inspiring.

While walking through the Latino Mission looking for murals, we found a woman breaking a glass bottle to collect discarded cigarette remains to smoke. 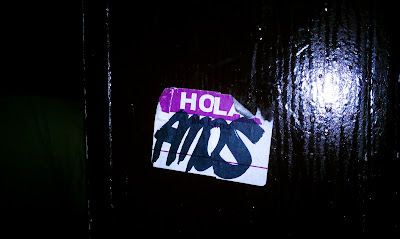 On Monday night, after a beautiful day of enjoying the city, Chad was telling me about the missions trip he had gone on in high school. They had spent a day in San Francisco. The person running the missions trip was from California, and told the kids that he really liked bringing groups through San Francisco on missions trips because the spiritual darkness was almost palpable there.

I was scoffing at this idea. We had just walked around all day in one of the most enjoyable, fun, bright, hopeful cities I had ever visited. 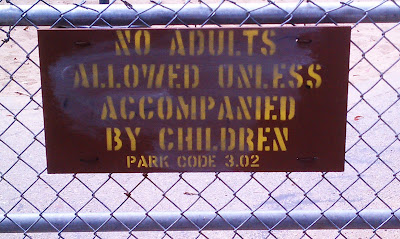 Then we saw this. 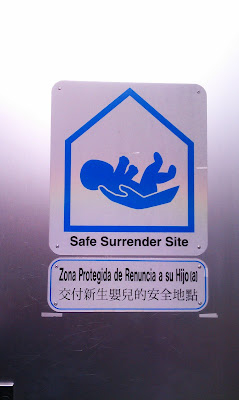 And I stopped. And reconsidered. I thought about how systemic problems might be failing these women who need safe surrender sites. About how I can’t imagine being in the position to feel like anonymously giving up my child is the only option. 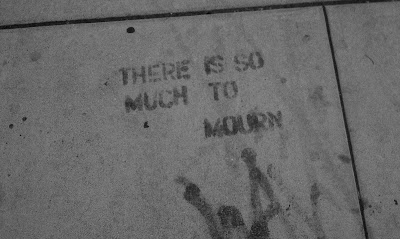 Everywhere we go, people and things and systems are broken. But everywhere we go, we can bring light. Even in our own darkness and brokenness. 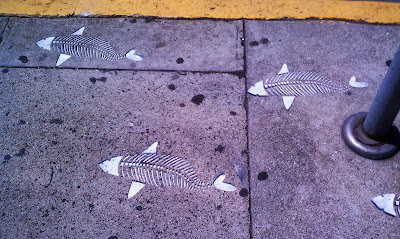 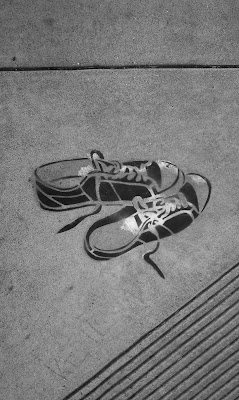 I love that tension. 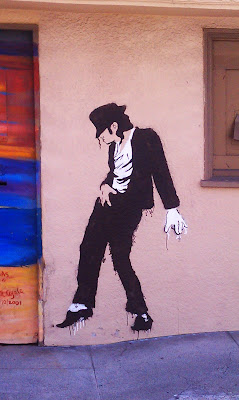 Maybe that’s why San Francisco was such a compelling city for us. I’m sure that as tourists (even though we strive to be as non-touristy as possible) with only a few days to spend, we didn’t see the worst parts of the city. I know that everything we saw, even the parts I described as “dark” here, was really quite tame. I know that much, much darker things exist in the world, and I’ve seen them in other places. This wasn’t a missions trip. I’m used to seeing things I’ve had time to mentally prepare for. We were on vacation. But the same darkness that lives in slums in Mexico also lives in the suburban United States and San Francisco, no matter how beautiful the city. 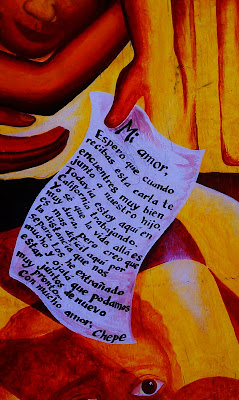 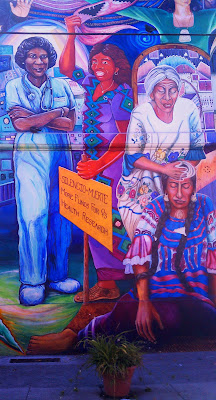 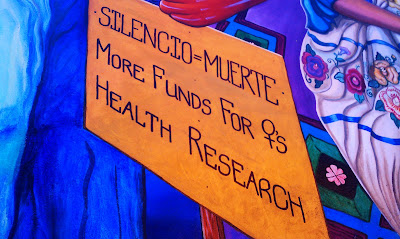 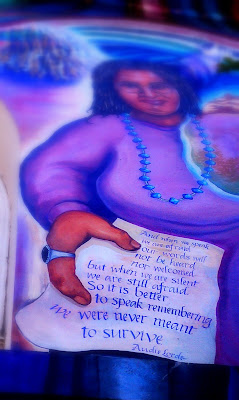 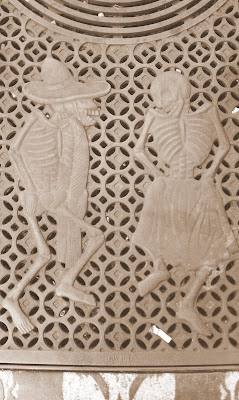 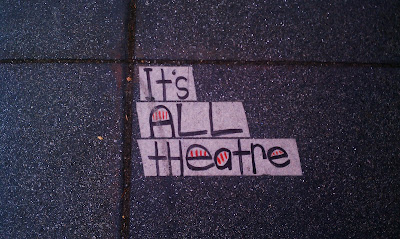 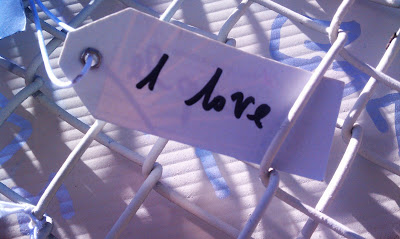 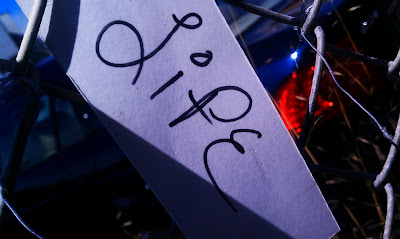 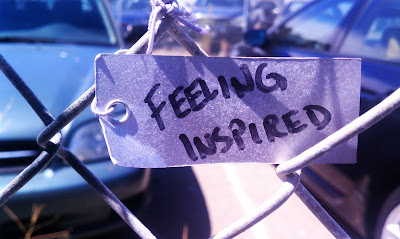 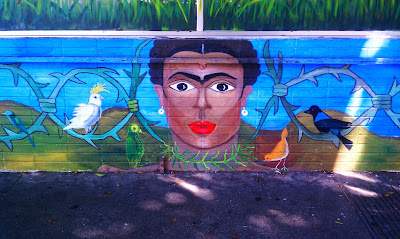 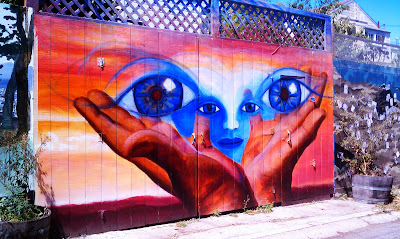 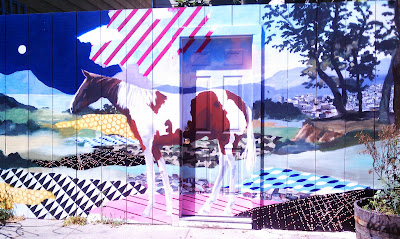 What struck me so strongly was my sudden awareness of the dark-light juxtaposition, and the hope that the murals, the water, the people we met, and the yellowness of the city’s light, even in the fog, brought to this space. The murals themselves, and even their content, were visible signs of people working in whatever ways they knew to bring more light to the places around them. Without passivity. With passion and playfulness. 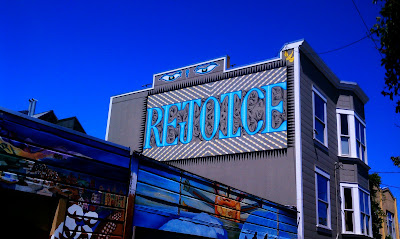