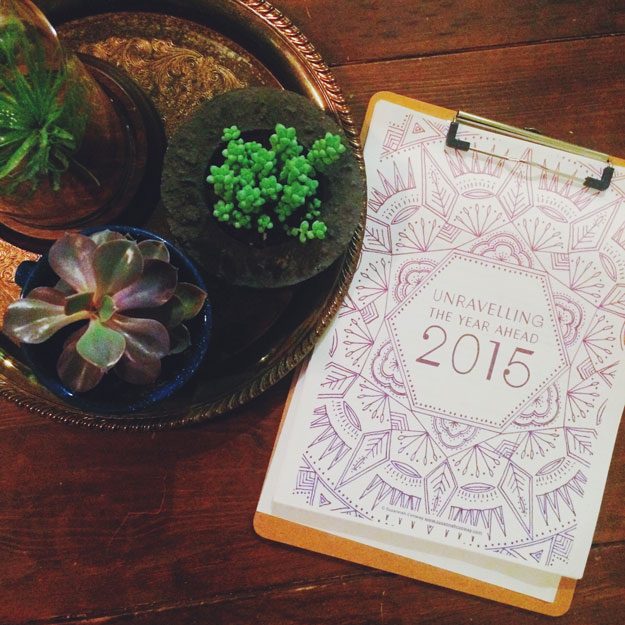 Last year, the new year felt monumental. I had accomplished and grown so much, and by the end of 2013, I was in a totally different place than I was at the beginning. I don’t feel like I’ve accomplished nearly as much as I did in 2013, but there are a few goals I’m proud to have accomplished.

In addition to making up for what I didn’t accomplish in 2014, I’m hoping to add a few other things to my 2015 to-do list. If I share them here, I have to make moves, right?

So here we go.

Bonus: I’ve been compiling another playlist, appropriate for year planning (& my birthday! Happy birthday to me!) Reflective, but full of possibilities. Check it out here, & follow along on Spotify if that’s your thang.