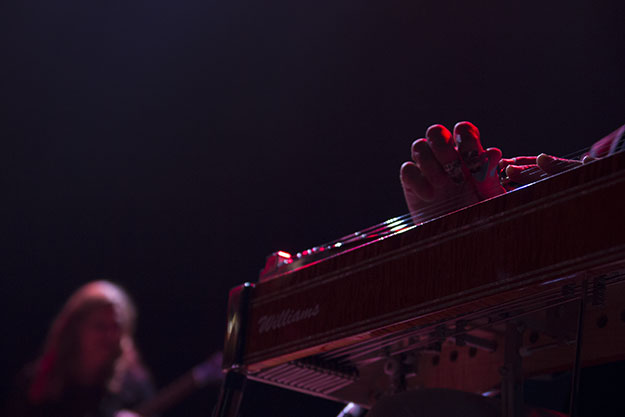 At some point in late high school or early college, I realized that I associated certain albums with particular seasons. For example, most Tori Amos is winter or the height of a blazing hot summer night. Extremes. But, Tori’s Beekeeper was solidly spring. (I listened to a lot of Tori Amos during this time period.)

I had never seen Over the Rhine live before, and to sit feet from Karin while she and Linford played the entirety of Meet Me At the Edge of the World, plus a ton of other favorites, was incredibly intimate. It felt like bring privy to something that I shouldn’t have seen. I feel like they could conceive just by performing together. It’s probably the sexiest yet most magical and sacred show I’ve ever been to. And that is what I love about them. 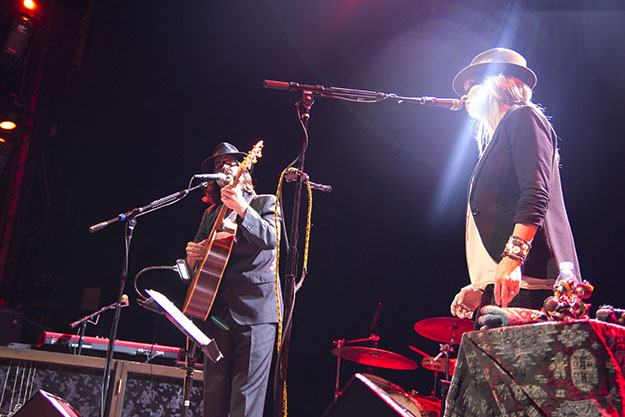 That album will always be fall and spring to me. It’s what’s been getting me through these dark days, when it’s all I can do to keep going after the sun starts lowering itself, roundabout 4:30 when I’m still at work. It’s featured heavily on the playlist I’ve been working on most recently. 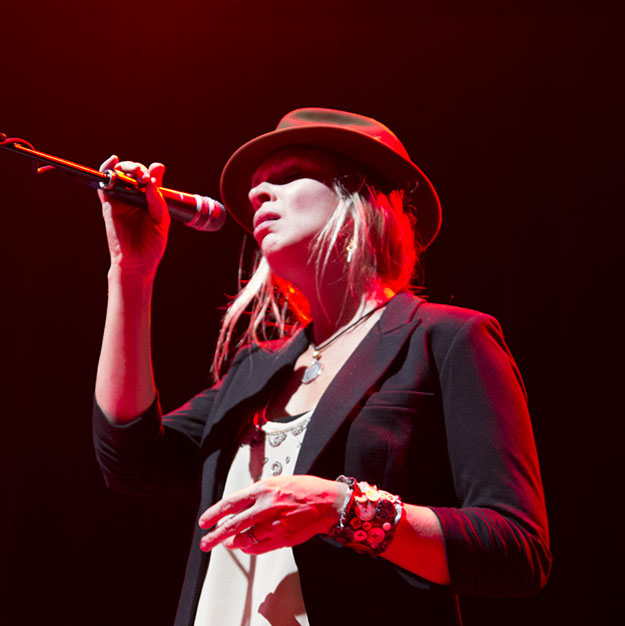 Over the Rhine is released a new Christmas album today (!), and will be playing in Philly at Underground Arts on December 6. I will be there, hands clasped, eyes wide, holding my breath and not wanting it to end.

If you’re not ready for Christmas albums (and really, who can blame you?) and you just need some fall jams to carry you through ’til after Thanksgiving, I’ve got you covered over on Spotify.