I have a confession. My biggest concern and source of anxiety about going to Alt Summit last week was that the people I’d meet there would be super self-promoting, superficial, and disinterested in sincere conversation and friendship.

Boy was I wrong. 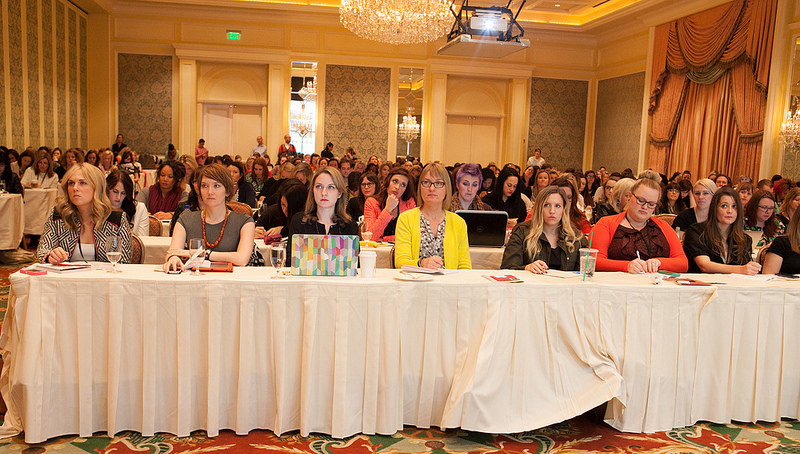 Credit: Brooke Dennis | I really don’t mean to be glaring at the panelists.

I’d just read so much about the time and effort that goes into the outward displays of creativity and style. I was worried that this intense focus on how people look and what they wore and how beautiful their business cards are would discourage people from forging quality friendships that grow deep beneath the surface.

But behind the cute outfits and beyond the beautiful business cards and even inside the very grand Grand America (there’s a chandelier in every toilet stall), I met people who were willing to share their insecurities and struggles, accomplishments and joys. These were people whose beauty and spark emanated from the inside. 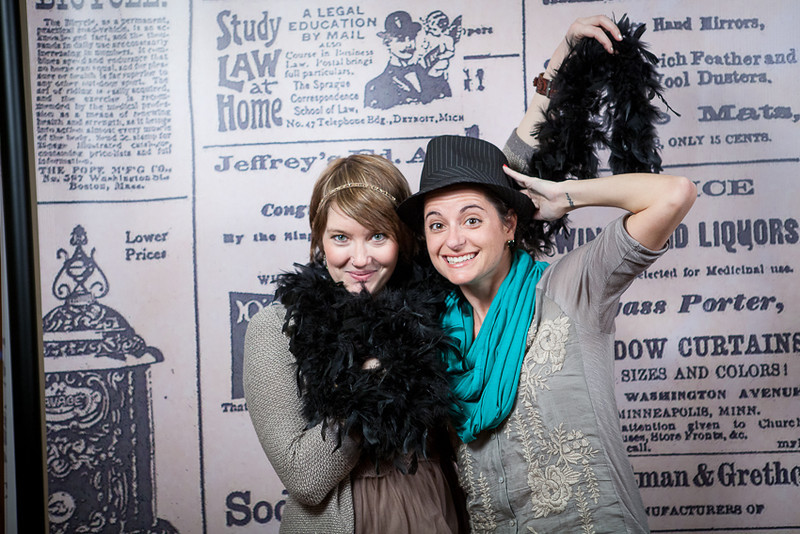 It’s inevitable that there’ll be quite a bit of self-promotion going on at an event like Alt. After all, that’s how a lot of people approach networking. But I went into the conference with the mindset that I was going to make friends. I was determined to be myself, and if that meant hanging out at the lobby bar alone every night because I needed a break from the hustle and intense social interaction, then so be it. 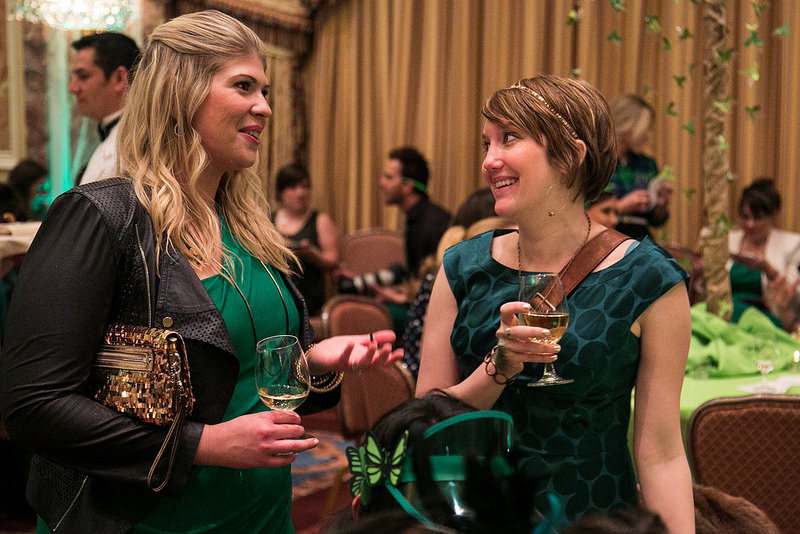 And you know what? I never had to hang out at the lobby bar by myself. Not once. I ended up spending time there with Paige, Megan, Allison, and Mere at different points throughout the week. I didn’t walk through a hallway once without recognizing a new friend like Joy, MJ, Ashley, Bobbie, or Amy, who said hello. I’ll be eternally grateful to Megan for saying hi and introducing herself when I’m sure I looked shell-shocked in the green lounge while way too many people were squeezing in to either listen to Christy Turlington’s interview or look at a fox, skunk, or parrot (Unbeknownst to me. It is safe to say I am a more than a little distressed that I missed out on a chance to cuddle a fox. Had I known, I might’ve tried to foxnap the creature & bring it home to Pennsylvania. I mean, LOOK AT IT.). 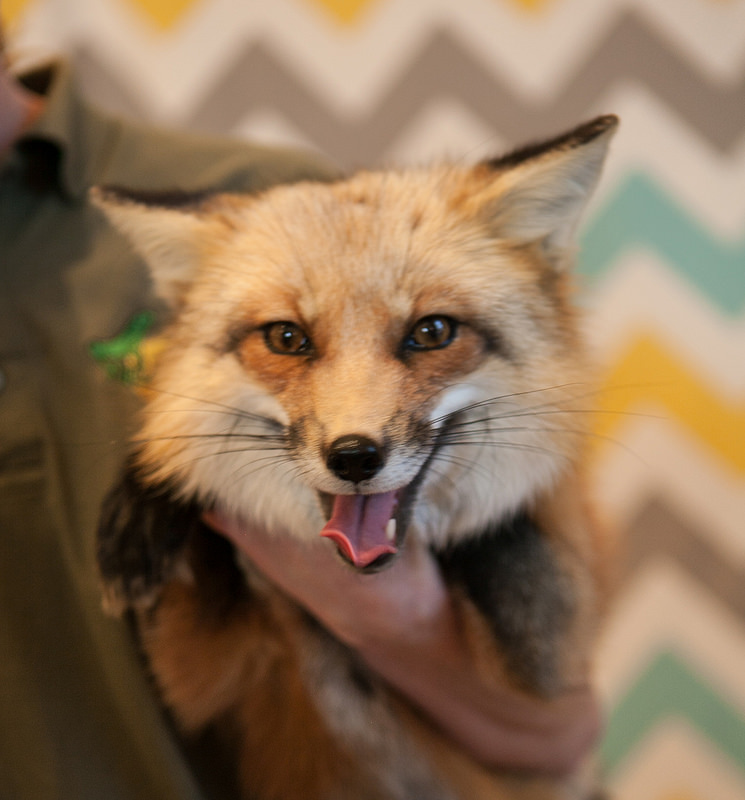 The point is, I started to feel like I really did belong in this space, and that felt pretty revolutionary for me. I met real people who I hope become real friends. To me, that’s the real magic of Alt.