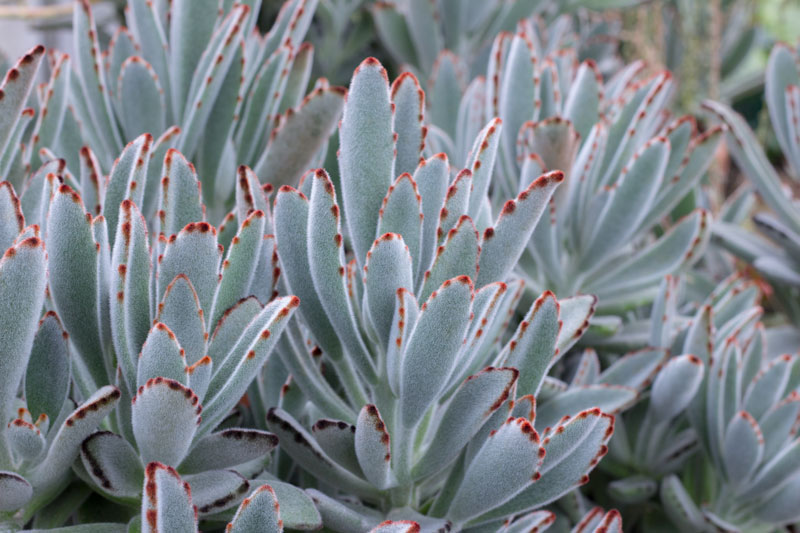 I skipped small goals in January. The world was all aflutter with everyone’s new plans and lists of things to do in the new year, and it felt like just too much to add on for the month, too.

But I do like the practice of it, and I like how it helps me frame the months. February feels practically over already (“why’s it so short?” she whined), but I’d like to come up with a few things to focus on. I’m having trouble picking, to tell the truth. There’s so much that I could do, and what feels like so little time this month. So I’ll try to keep it simple.

1. Make the plants beautiful. The former owners of this house left some plants here. They’re lovely, and they’ve fared well so far considering my hit-or-miss abilities as a plant mom. But they’re also in plastic hanging baskets like they came straight from the greenhouse, and replacing their pots with something nicer and gifting them each their own macrame hanger will go a long way in making them look less like ragamuffins.

2. Spend an hour every weekday learning. Document it. I started a GitHub repo where I’ll house all the tutorials or side things I do for learning purposes. It’s just called learning-2017, and inside will be directories of the tutorials I’m working through. Currently, that’s JavaScript30. I’m also wondering if I should add them to CodePen. Is that redundant? It is more exciting to look at. Please weigh in if you have thoughts.

3. Make this cake. I made it once before, and it’s perfect for Valentine’s Day.

4. Make a plan for Chad’s birthday. I’m feeling like we need to do something or go somewhere for Chad’s upcoming 3-0, since we went to Reykjavik for mine. He may just want to staycation and work on his projects all day while I bring him food, though. Either way, we need to start planning now.

5. Get some frames. We now have quite a few prints we’ve collected that are frameless and in storage. And by “in storage,” I really mean gathering dust in corners of rooms that need to be tidied. I’d love to get them hung so I can look at them again and we can finally show them off. 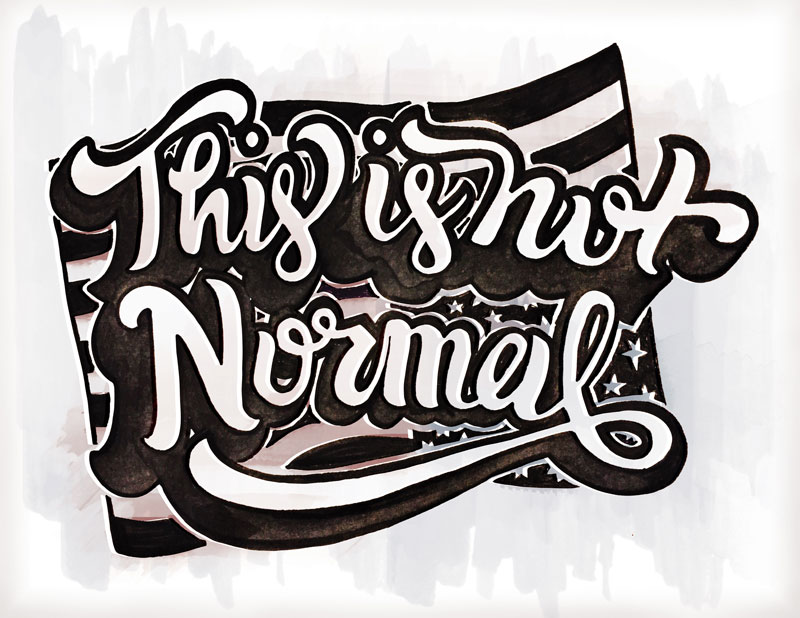 It’s been a wild few weeks, hasn’t it? [EDIT: Correction. It’s been two weeks. Only two weeks. 👀] I’ve been wanting to write and share here, but I wasn’t sure what to say. I’m sad and angry, but I’m also grateful for the responses in places like Philly and Lancaster. I’m proud of and grateful for the amazing sanctuary city I moved from, and I’m reassured that Lancaster was a great choice for our move.

The internet has not been a comforting or healthy place for me to spend too much time, and I want to acknowledge that, while also noting that it’s been key in connecting with others who are working so hard to improve things (shoutout to Tuesdays with Toomey!).

So for today, I thought I’d compile lists of encouraging things that are happening (mainly around Lancaster and the huge numbers of refugees this little city welcomes and has been welcoming for years), resources for how to keep going, and a few self-care tidbits. This list is just as much for myself as it is for anyone else. Maybe I’ll add to it later.

I think I’m gonna start publishing a post every Friday detailing a list of good things from the week. We could all use a little more of that these days, yeah?

Take care of yourself! This is hard stuff! 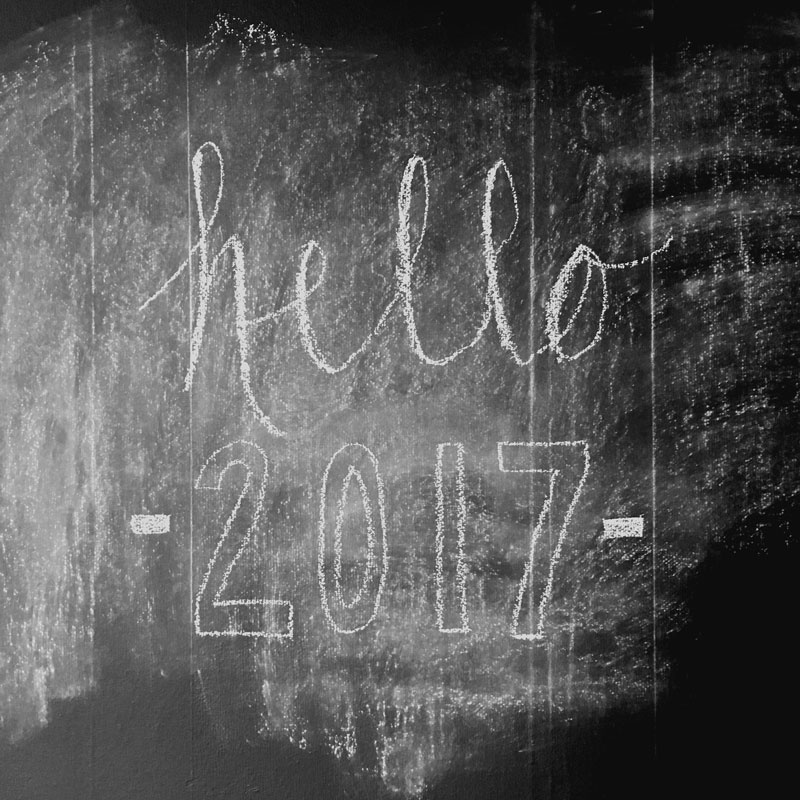 I’ll be the first to admit that, especially after last week, the NYE/New Year’s goal/planning appeal is starting to wear off. I wonder how much of that is due to the rapid consumerist marketing cycle of advertising to the next holiday. I saw Valentine’s Day stuff in stores immediately after Christmas.

But it’s still the beginning of the year, and it’s helpful to acknowledge the things you want to accomplish. I’m mainly doing this for me, as a record of my goals and plans for the year, with the full knowledge that saying I want to do something won’t make it happen, but with the hope that recording it will solidify it in my head a little bit and encourage some level of accountability to myself.

I had a bunch of things I wanted to do in 2016 that didn’t get done (but I still did a lot of great things!). Here are the carryovers from last year, with commentary:

Things I want to add:

These don’t feel like particularly measurable goals. For some reason this year I’m gravitating toward broader themes of how I want to feel, mixed in with a few pretty actionable items. There’s a big difference between 12 dinner parties and feeling strong and energetic. But my hope is that a goal like “feel strong and energetic” leads me to do concrete things I’ve wanted to do, like try a barre class, light lifting while watching TV, and consistent meal planning. At the end of the year, I’ll know if I feel that I invested in and was invested in in Lancaster, even though it’s vague. So we’ll see how that goes.

What are your plans? Are you still feeling that New Years goal glow? 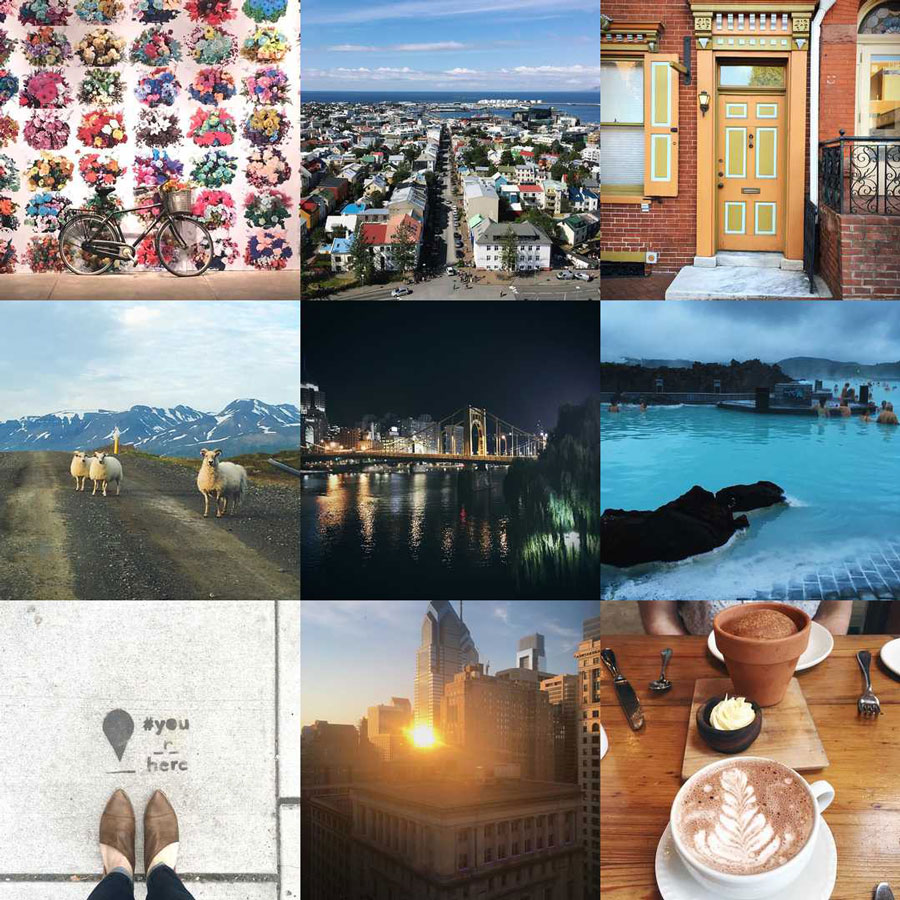 Every year when I sit down to write this post, I think “Next year, I will keep track as I go along so this isn’t so hard!” But then every year I find myself digging through Google Calendar, trying to piece together an overview of what happened. This year’s is a bit delayed, as I was busy waking up in Reykjavik on my birthday last week. So this feels like the real first week of the new year to me.

2016 was one of the more eventful years I’ve had recently, I think. After what felt like a particularly bad year in 2015, when I just really felt like I wasn’t moving forward in any of the ways I wanted to be, I think I was a lot less enthusiastic or optimistic about what I wanted to happen this year, and kept my expectations pretty low. It was still a hard year, but I had a ton of fun surprises.

The biggest fun (and truthfully, sometimes not-so-fun) surprise of all was buying a house in downtown Lancaster! It’s what 2016 is characterized by the most (and seemingly endless sanding and painting), followed by a serious summer travel schedule, mostly due to conferences and Chad flying to the Bay Area to work onsite at his current client’s office. 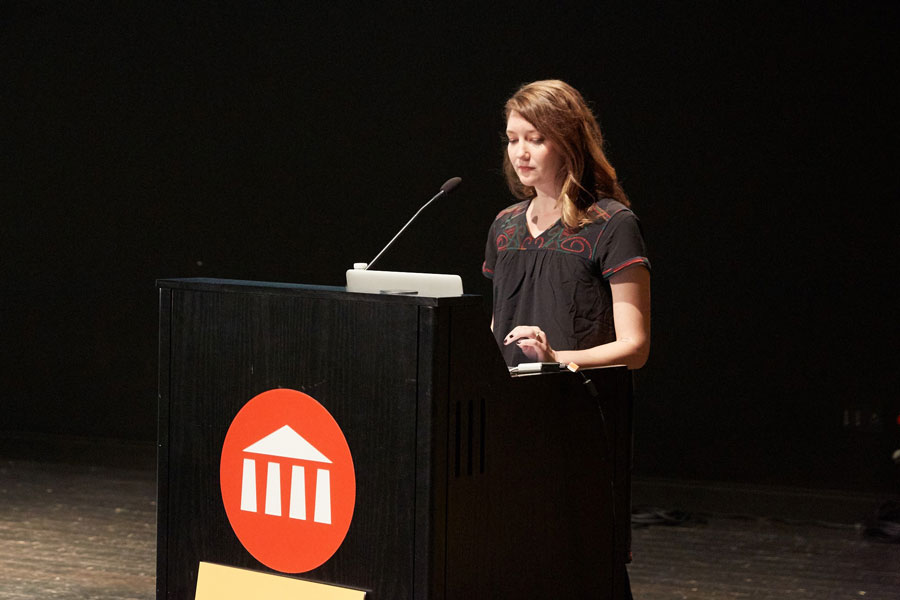 Events where I spoke, taught, or organized: 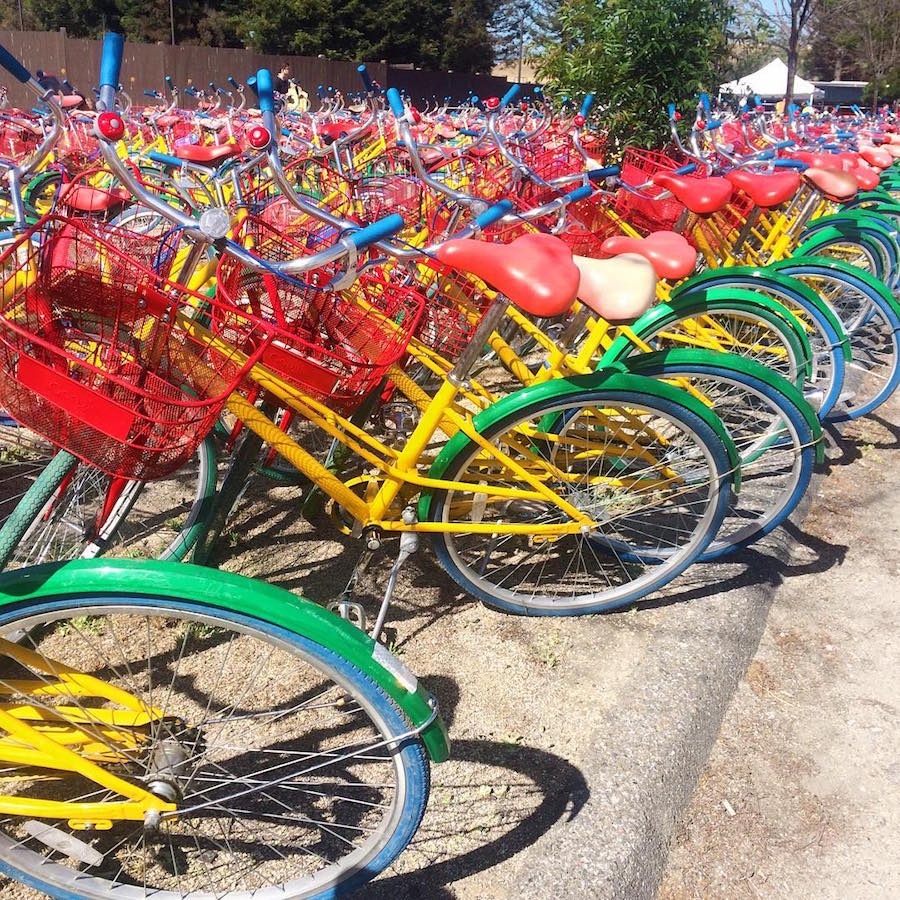 Conferences I attended (not including those in which I spoke): 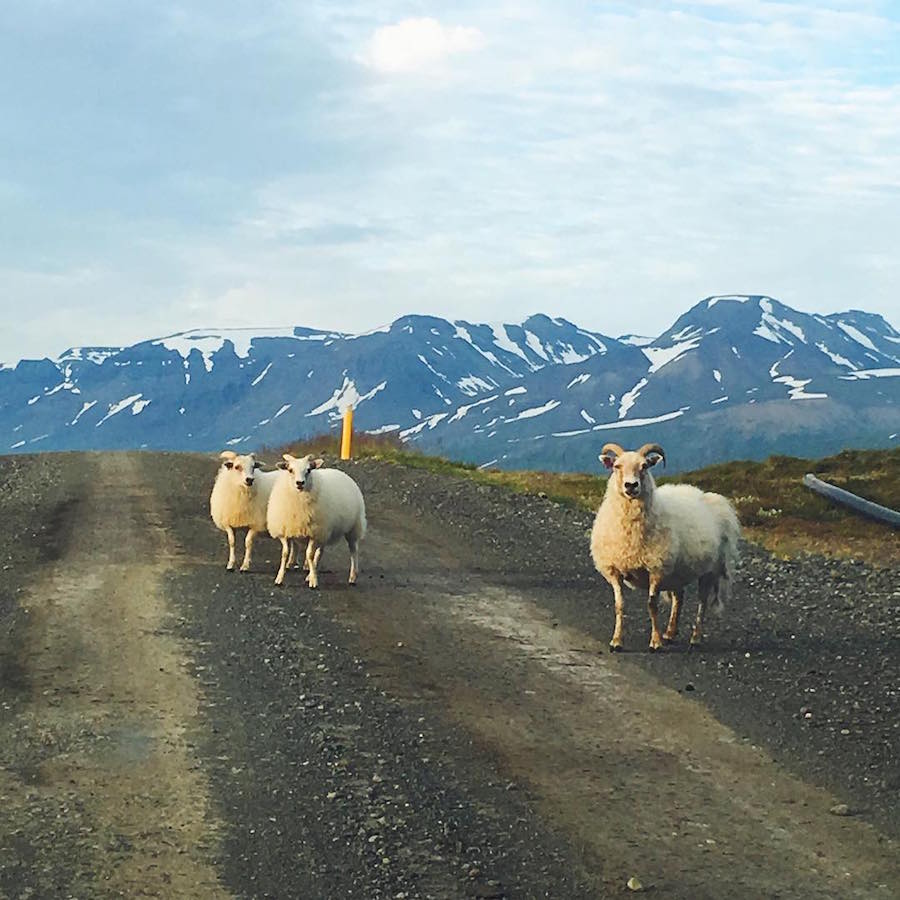 Icelandic sheep in the midnight sun 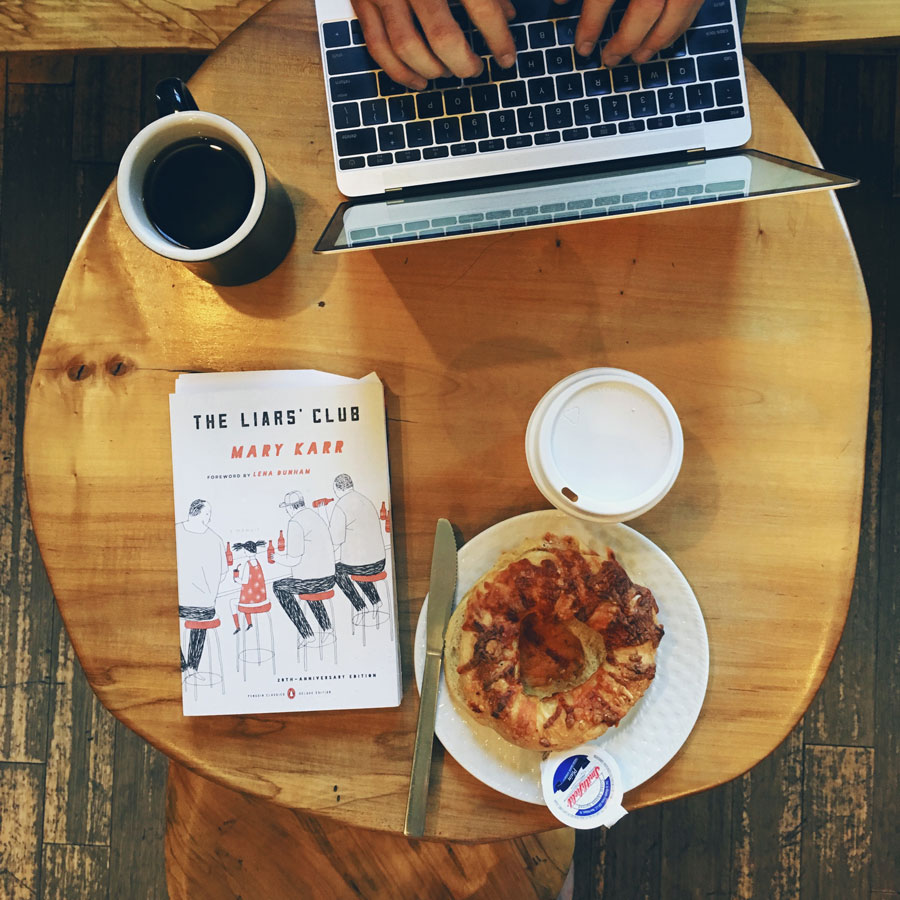 This summer, we spent several Sunday afternoons reading and writing at Square One Coffee.

That’s a longer list than I thought it’d be, and I think I’m still missing some! 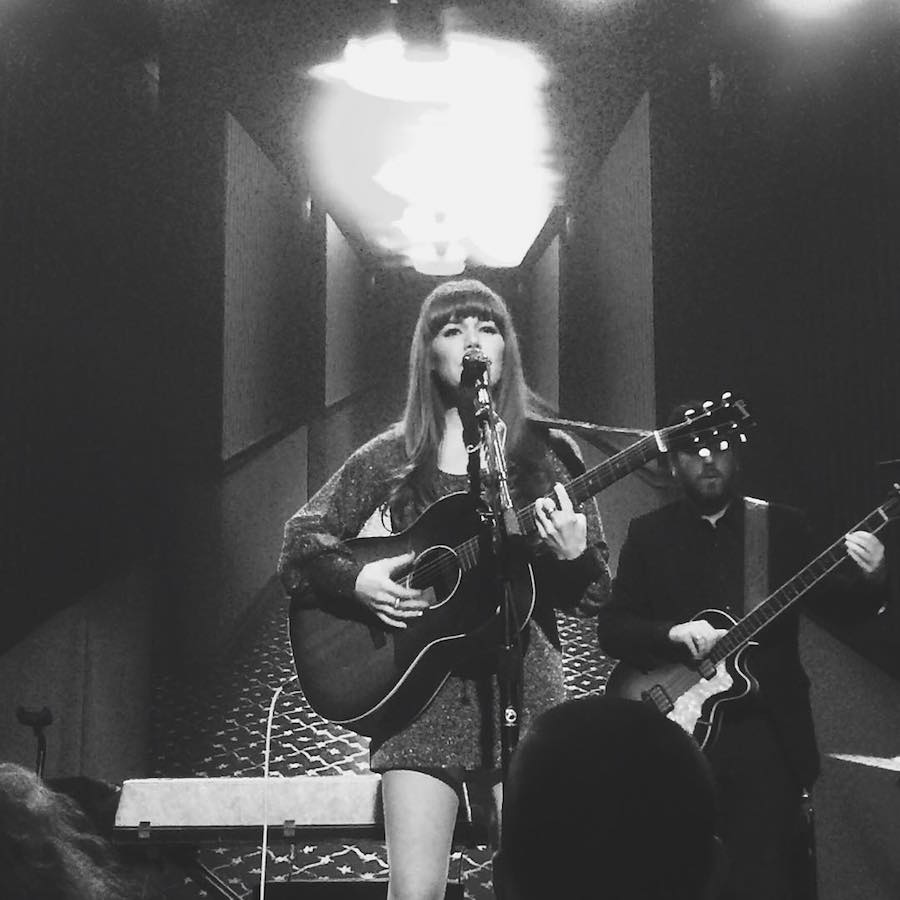 This was obviously not a stellar year for seeing shows. Too much travel and Lancaster to Philly back and forth, I guess. 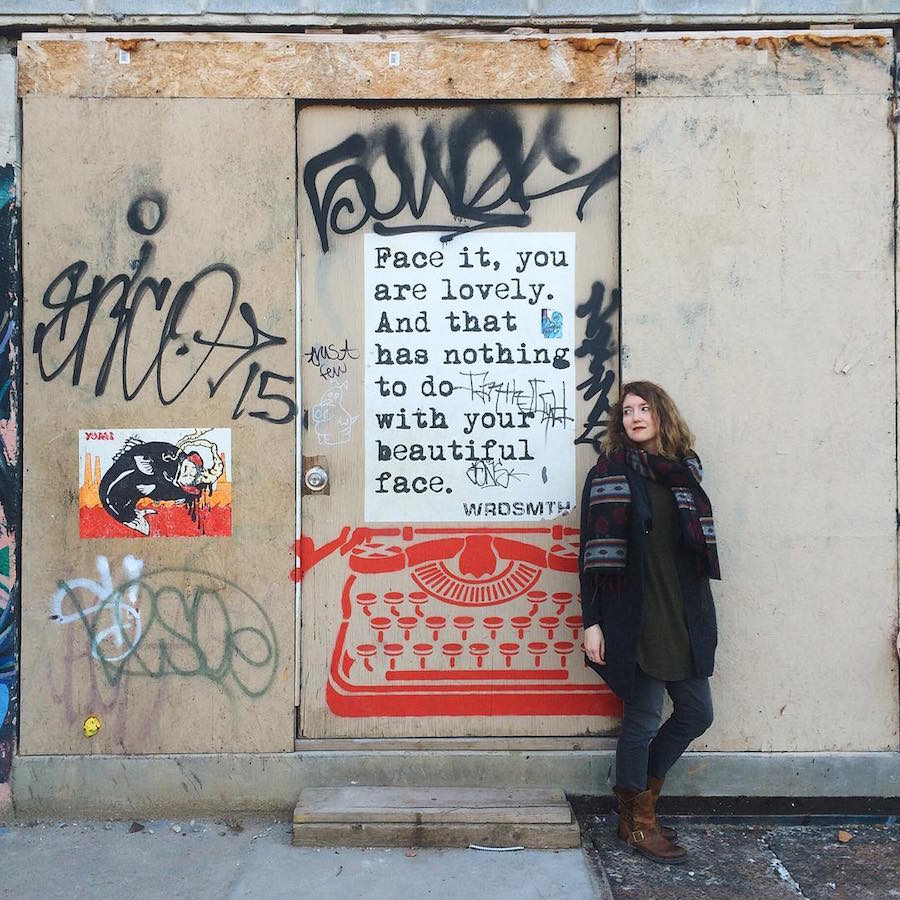 It feels like this year was full of miscellany, but I think in this case, the miscellany is life. I’m working through writing and planning some goals for 2017, some of which I’ll share here soon! 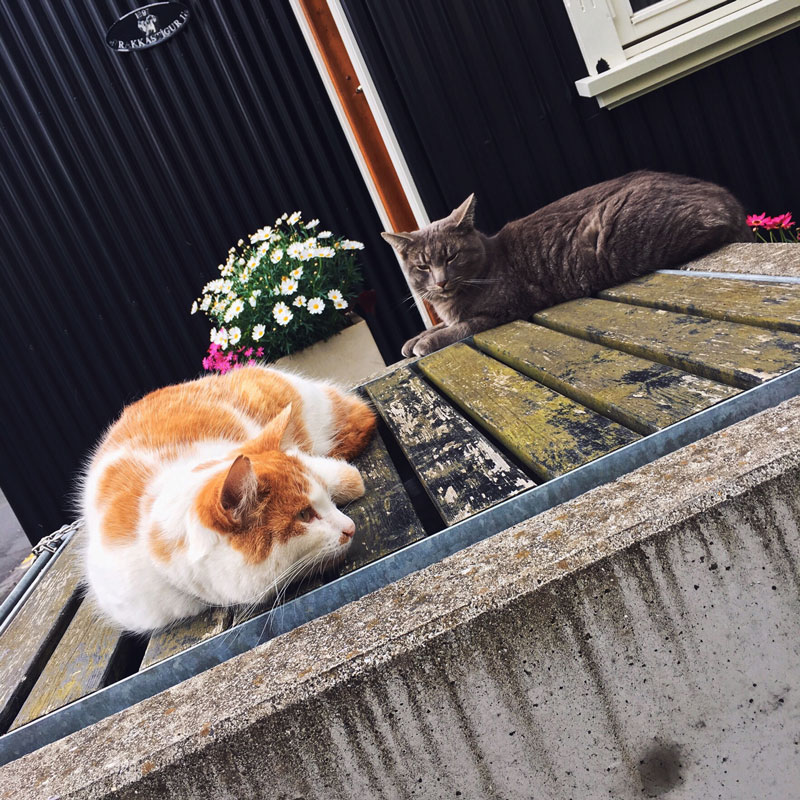 Happy 2017 from these Icelandic cats!

Every year, my mom makes some mention of wanting us to not be disappointed at Christmas, to have it meet our expectations.

But New Year’s Eve is a different type of holiday. I’ve never celebrated the same way or with the same people two years in a row (except maybe in high school?).

I generally start freaking out about what to do for NYE a couple weeks before Christmas. It wasn’t always this early, but after years of not thinking about it until after Christmas and then scrambling to find or create something to do (when I was in my early 20s, this felt super important), I’ve accidentally managed to make it a source of anxiety. This has led to some unpleasant NYE experiences: Being stuck in Penn Station on December 31st with a group of approximately 15 (2009ish) and anxietying myself so hard I wake up nauseated on January 1 and have to leave before brunch (2011, maybe?) come to mind.

And so last year, after spending most of New Year’s Day driving and getting back to Philly super late and exhausted (which I had told Chad was exactly what I did not want to do), I decided I was done with the NYE pressure. If I felt like staying home and eating cheese and going to bed early, I would. If I felt like getting all introspective and starting my Unravelling the Year workbook while the clock struck midnight, I would. If I had the wherewithal to rent a cabin and invite a bunch of friends, I would. (This one hasn’t happened, but I aspire to do this someday!) I would do whatever I wanted and would not be anxious about crowds, or social situations, or spending a socially constructed momentous second with a bunch of strangers, because I wouldn’t force myself to do any of those things.

So what did we decide to do? Well, we’re in a new city, but it’s small and walkable. Maybe we’ll get dinner and wander around until the Red Rose drops and the fireworks start at midnight. Maybe we’ll run into friends or new neighbors and eat pizza eggrolls at the Chinese place. Maybe we’ll wander over to the distillery and see what’s happening.

No pressure. 2015 was hard. 2016 was hard. I need 2017 to start easy. No expectations. Just curious, casual adventure followed by the promise of brunch. I’m thinking ricotta pancakes.